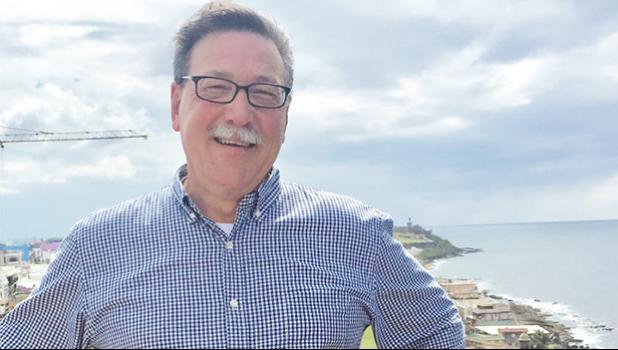 Source: Office of the Assistant Secretary, Insular and International Affairs

Washington D.C. — Doug Domenech, Assistant Secretary of the Interior for Insular and International Affairs, today announced $86,450 in funding support for students from the U.S. territories and the freely associated states towards the Junior State of American (JSA) program.

“We are proud to support these top high school students from the U.S. territories and freely associated states as they strive to further develop their reading, writing, speaking, and leadership skills,” said Assistant Secretary Domenech. “Interior’s Office of Insular Affairs has supported this program for nearly thirty years. Many of the past participants hold leadership positions in the islands today.”

After a one-week academic preparatory program, 75 students from the insular areas will attend a three-week summer school program on the campuses of Georgetown, Princeton, or Stanford where part of the program includes development of a community project program applicable to their respective islands.

The program is run by the Junior State of America (JSA), which has partnered with the Department of the Interior’s Office of Insular Affairs, to provide civic education and leadership training opportunities for more than 2,300 high school students for nearly three decades. The student participants come from the U.S. territories of American Samoa, Guam, the U.S. Virgin Islands, and the Commonwealth of the Northern Mariana Islands as well as the freely associated states – the Federated States of Micronesia, the Republic of the Marshall Islands, and the Republic of Palau.

The Assistant Secretary Insular and International Affairs and the Office of Insular Affairs carry out the Secretary’s responsibilities for the U.S. territories of Guam, American Samoa, the U.S. Virgin Islands, and the Commonwealth of the Northern Mariana Islands. Additionally, OIA administers and oversees federal assistance under the Compacts of Free Association to the Federated States of Micronesia, the Republic of the Marshall Islands, and the Republic of Palau. OIA supports the Secretary's mission of Fulfilling Trust and Insular Responsibilities through balancing efforts and limited resources towards stronger economic and health capacities, and fiscal accountability in the U.S. insular areas.