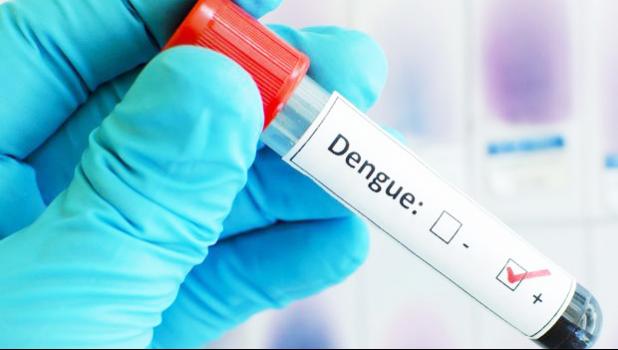 Two people are suspected to have died from dengue fever in Samoa and the Ministry of Health has issued an alert about an outbreak in the country.

The Samoa Observer reported the ministry had identified 25 positive cases with two suspected to have led to the deaths which are still being investigated.

The ministry said Samoa's national hospital reported a sudden increase in sickness last week in what appeared to be an outbreak of dengue.

It's continuing to warn people about hygiene and other measures to guard against the mosquito-borne disease.