Defamation of PM case to be heard in Samoa 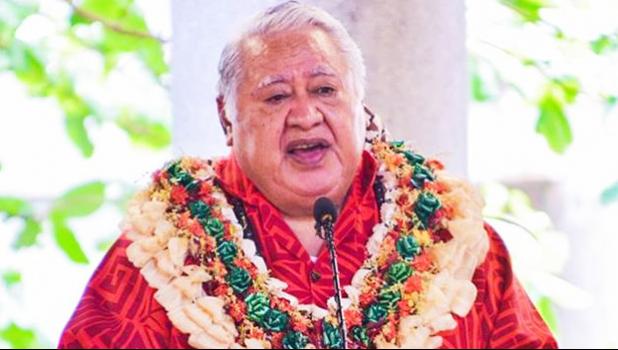 The accused is Malele Atofu Paulo, a Samoan based in Australia, who is also known as King Faipopo.

The decision of Justice Alalatoa Rosella Papalii, was delivered last Friday after a hearing of a motion of no jurisdiction by the defendant's lawyer.

According to the prosecution the defendant had posted a video in Australia alleging the prime minister was involved in a plot relating to the murder of cabinet minister Luagalau Leva'ula Kamu in 1999.

The case is to continue from this Wednesday when prosecution and defence lawyers will agree on a trial date.