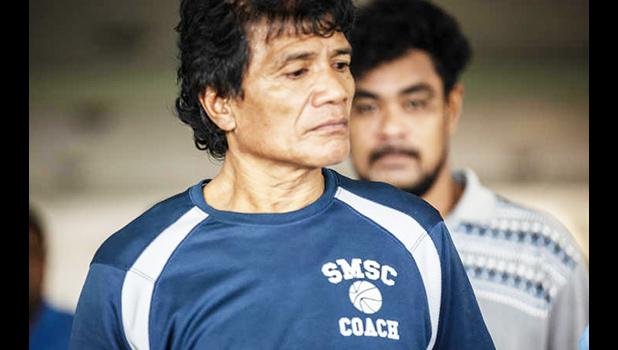 Apia, SAMOA — Samoa's probation committee has decided to recall Alatise Vitale, who was convicted of murdering the Minister of Works, Luagalau Levaula Kamu, 20 years ago.

He is to continue serving his life sentence.

The committee decided that Vitale had breached parole conditions after being released from jail with several other prisoners in 2012, as part of Samoa's 50th independence celebrations.

The probation officers arrested Vitale last month when he appeared drunk on a social media video with some men, including another ex-convict.