China's influence and climate change: Pacific Leaders Forum in Tuvalu shaping up to be fiery 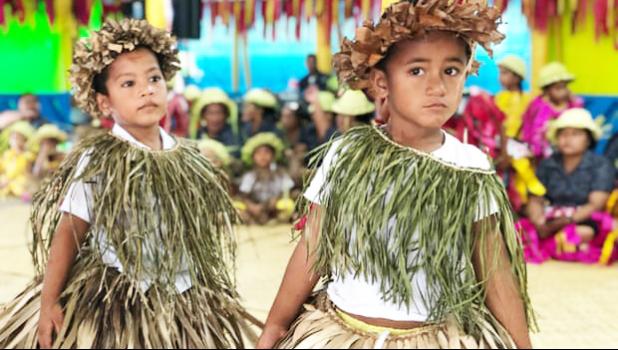 Funafuti, TUVALU — The Pacific Leaders Forum in Tuvalu is shaping up to be a fiery one as superpower interests threaten to push aside regional concerns.

Island nations consider climate change to be the biggest threat facing the region but western powers, such as Australia and the US, are more concerned with China’s growing influence.

Speaking to 1 NEWS, Samoa’s Prime Minister Tuilaepa Sailele Malielegaoi says if western powers don’t like what China is doing in the Pacific then they should provide the assistance currently on offer from the superpower.

“That’s why I occasionally butt in on this exchange of the bigger geopolitical issues that don’t have an importance to us as small island countries whose only interest is to provide a modern living…all those complicated issues impacting on the geopolitical relationship between the powers -  that is far far beyond our concern," he said

Later this year China’s vice president will be heading to Samoa to meet with eight Pacific countries which recognise it.

The high-level meeting focusing on aid and fostering relationships is being welcomed by island country leaders who are already putting together their wish lists.

New Zealand and Australia have also been invited to the table.

“That is why with that kind of transparency I should think there should not be much controversy arising out of the assistance that comes out of China to small island countries,” Tuilaepa said.

But controversy there is as bigger Western powers fear China is angling for a military stronghold in the region along with access to shipping lanes and fisheries.

China will be out in force in Tuvalu, which is ironically one of just a handful of countries that recognise Taiwan.

Also on the ground is a large US delegation who are looking to Australia to push its agenda with island states.