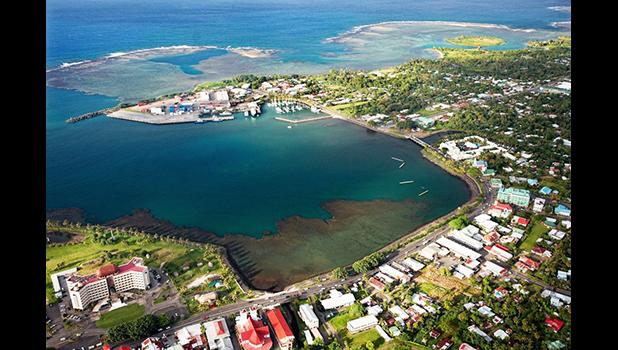 Apia, SAMOA — China will seek to expand its economic and diplomatic influence in the South Pacific at a forum this weekend, amid growing concern from the US and its allies over Beijing’s push in the strategically important region.

Vice-Premier Hu Chunhua will lead the Chinese delegation at the third China-Pacific Island Countries Economic Development Cooperation Forum in the Samoan capital Apia, which begins on Sunday. It is expected to be attended by 400 officials and more than 200 businesspeople.

Hu, the former Communist Party chief of China’s manufacturing powerhouse Guangdong who now overseas commercial and agricultural affairs, is expected to deliver a keynote speech at the opening ceremony.

Beijing sees the two-day forum as “timely” and “a good opportunity to deepen mutually beneficial cooperation between China and the Pacific”, a commerce ministry spokesperson told the official Economic Daily newspaper.

Trade, agriculture and fisheries, as well as tourism, infrastructure and climate change were at the top of the agenda for the forum, the spokesperson said.

Leaders of all the Pacific nations – except the four that do not have formal diplomatic ties with Beijing – are expected to attend the forum. Australia, which has “observer status” at the summit, will send Ewen McDonald, deputy secretary of the Department of Foreign Affairs and Trade and the head of its Pacific office.

The forum comes after China hailed a “new breakthrough” in the region following the decision last month by the Solomon Islands and then Kiribati – despite warnings from the US – to cut diplomatic ties with Taipei and switch to Beijing.

They are the latest of Taipei’s allies to be poached by Beijing as it ramps up pressure on the self-ruled island that it sees as a renegade province to be reunited with the mainland, by force if necessary.

Observers said this weekend’s forum was Beijing’s latest effort to regain momentum in the Pacific.

First held in Fiji in 2006, the forum is part of China’s efforts to expand its reach in the resource-rich region.