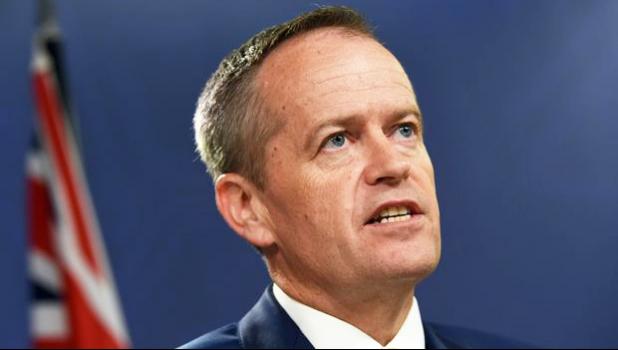 Canberra, AUSTRALIA — The Australian opposition leader, Bill Shorten, has accused the government of a strategic blunder in the Pacific.

The Australian newspaper quoted Mr Shorten saying the Turnbull government's approach towards Australia's friends in the Pacific had been found wanting.

He said it was neglecting the South Pacific as Chinese influence in the region grows.

China has reacted angrily to claims it is burdening small island states with infrastructure debt, buying influence in the South -Pacific with "gifts" for projects and proposing ports that could be used by the Chinese navy.

Meanwhile, the paper reported Malcolm Turnbull's first three leaders' meetings ahead of the Commonwealth Heads of Government Meeting in London were with the leaders of Fiji, Solomon Islands and Vanuatu.

Mr Turnbull said Vanuatu's Charlot Salwai ruled out chance of a Chinese military base being established there but he made it clear that the country needs investment to build its economy.