Attack on the P.M. Tuilaepa condemned 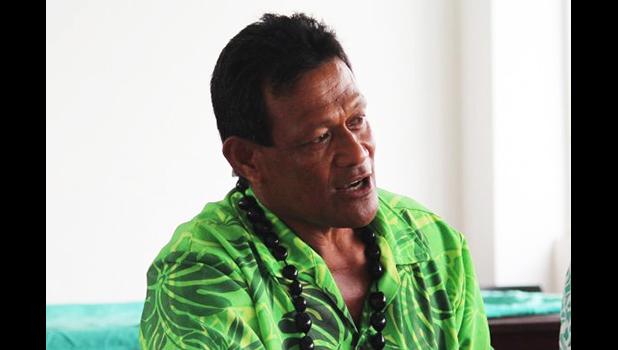 The P.M., who flew to Australia early in the week on the inaugural Samoa Airways’ Faleolo to Brisbane service, was speaking at the official launching of the service when two unidentified men walked in and threw an “uncooked pig’s head” in his direction. They also tried to throw rocks and eggs before they fled the scene.

The Queensland Police have launched an investigation into the incident. But Government officials in Apia including the Ministry of Police and Ministry of Prime Minister and Cabinet were tightlipped on the Prime Minister’s security detail, as Tuilaepa was on his way to Port Moresby, Papua New Guinea for the 2018 APEC Leaders Summit—when he stopped over in the Australian city of Brisbane to officiate at the commissioning of Samoa Airways’ new service.

Aveau expressed disappointment saying Samoans living in Brisbane should have caught the two perpetrators and handed them over to the police.

Velda, a former Assistant C.E.O. for Samoa Social Welfare Fesoasoani Trust, said the actions of the unidentified men were unacceptable.

“Watching the news of the awful, disgusting and disrespectful manner showcased by some uncivilized youths in Brisbane who attempted to attack our Prime Minister is just repulsive,” he added.

Tuila'epa Sa'ilele Malielegaoi was speaking at an event in Brisbane on Wednesday when two men threw rocks, eggs and an uncooked pig's head at him.

The men, who disguised their faces and also shouted slurs, then ran away, leaving Tuila'epa unharmed.

The Samoa Observer reports Queensland police are investigating the incident.