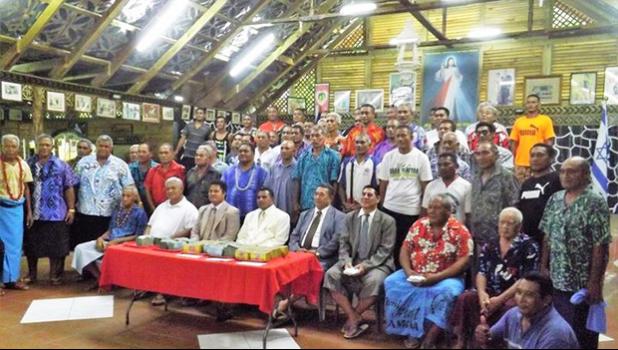 Sasina, SAMOA — The Samoan village of Sasina has paid families and church ministers their portion of lease money for land rented to Hong Kong based investors.

The 500 acres of customary land is being rented out at US$125,000 a year for nonu tree farming for the export of juice and fruit.

The cash payment was announced over the weekend by the MP of Gagaifomauga number 3, Laaulialemalietoa Leuatea Polataivao Schmidt.

The MP said an important condition of the lease was that the land not be used by the investor for mortgage purposes.

Laaulialemalietoa has hopes the successful land lease will be used as a role model for the introduction of the Alienation of Customary Land Amendment bill which has been referred to a parliamentary committee for its final review.

Sasina village has another lease agreement with South Pacific Development Group in Hawaii.

The MP said that lease was very much alive with a payment of $120,000, which increases by 10 percent every five years, still being paid out to the village annually.