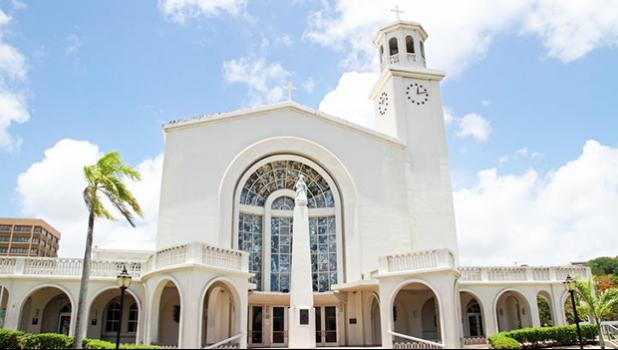 A 16th lawsuit has been filed alleging historical sexual abuse against the Catholic Church in Guam.

The Pacific Daily News reported the latest case was filed on Wednesday by a former altar boy who alleges he was repeatedly molested by former island priest Louis Brouillard in the early 1970s.

Last year, Brouillard, who is now 95 and lives in the US state of Minnesota, publicly admitted that he abused more than 20 boys in the more than 30 years he was on Guam.

In September, the island's governor Eddie Calvo signed into law a bill removing the statue of limitations for lawsuits against child sex abusers and their institutions.

That came after a scandal surrounding the island's former archbishop, Anthony Apuron, who now faces a trial at the Vatican.

Each of the 16 lawsuits filed against the Catholic Church so far require a jury trial and a minimum of US$5 million in damages.