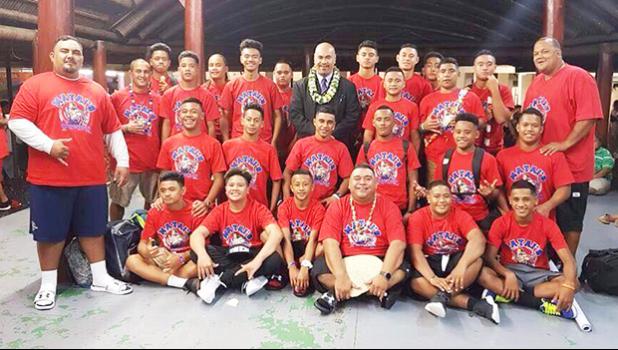 The AYFS Matais traveled to San Diego, CA on Friday, June 16 to participate in the NYS National Championship Tournament. The team played four games, won the combined championship divisional game, and received 2nd place runner up for 14Under. Team Matais was proud to represent AS and would like to thank everyone and a big Fa’afetai Tele Lava to our hosts Rev Benson and Mouna Mauga of the First Samoan Baptist Community Church. The group returns home Friday. [photo: courtesy]