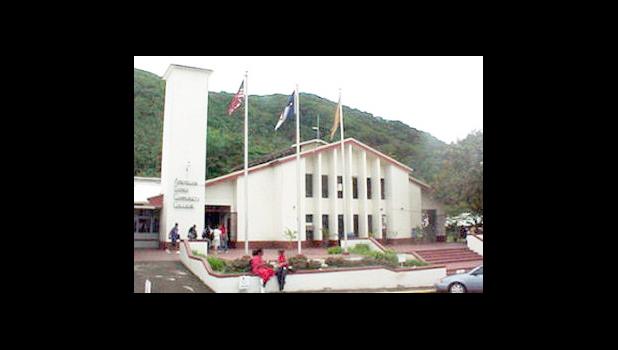 Pago Pago, AMERICAN SAMOA — In an effort to provide additional financial help to the American Samoa Community College, the Administration is proposing a 3-cent excise tax increase on cigarettes, cigars and smoking tobacco products, according to the proposed law submitted by Gov. Lolo Matalasi Moliga, who sought support of the measure from the Fono.

Currently the tax is 30-cents per cigarette or cigar and for each 10 grams of smoking tobacco. Of the total revenues collected, 50% goes into the General Fund to be appropriated by the Fono and the other 50% for repayment of the American Samoa Economic Development Authority (ASEDA) bonds issued more than two years ago.

Under the proposed new measure, 9% will be for ASCC operations, 41% will go to the General Fund, and there is no change to the bond repayment percent amount.

“Smoking-related health risks pose a real and present threat” to local residents, said Lolo in his Sept. 5th cover letter to Fono leaders that accompanied the proposed law. The governor notes that tobacco taxes “are a proven strategy to reduce smoking”.

He added that health risks and consequences of smoking raises the overall healthcare spending in the territory “and places a tremendous burden on our fiscal resources”.

“Besides the reduction in smoking, the regresivity of this tax is limited by expanding the availability of affordable education for our youth,” he said, adding that his administration “recognizes the financial difficulties” faced by ASCC.

“While this new tax is a burden, it will help provide secure earmarked funding for ASCC. This means more opportunities for our youth to receive a quality education at a reasonable cost,” he said and called on the Fono “to support this tobacco control measure intended to address this public health issue.”

The proposal is expected to be introduced soon in both the Senate and House. So far some lawmakers are wondering whether the government will be able to collect sufficient revenues to help ASCC if there is a drastic drop in the sale of tobacco products due to the hike in retail prices, because of the proposed increased excise tax.

Since last week, the price of a pack of cigarettes — depending on the store and location on island — varies between $8.75 to about $12 — for the popular brands such as Kool and Benson.

Samoa News understands that some lawmakers will be requesting a current financial report on revenue collections from the cigarette tax, as well as the last two years, for comparison if there has been a drop in cigarette/tobacco tax revenues after the last tax hike was implemented more than a year ago.