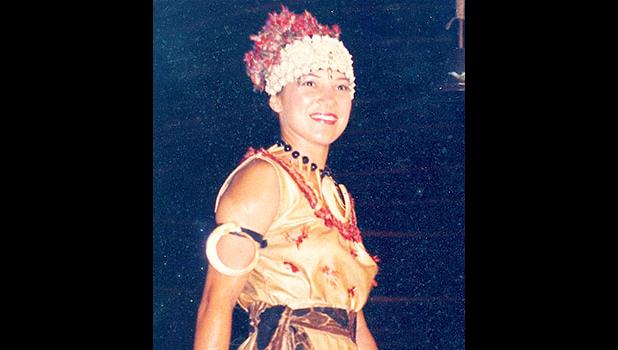 This photo that is also being shared on Facebook, shows the former Ms. Juliette Spencer, after she was crowned the first Miss South Pacific during the pageant held in Apia, Samoa, in 1987. She was the Miss American Samoa at the time. The pageant was later renamed the Miss Pacific Islands Pageant.

Married to Taulapapa William Sword, Mrs. Juliette Spencer Sword passed away this week, according to social media posting by friends and relatives.

A YouTube video “Dedicated to Juliette Spencer Sword... Missing You” was posted yesterday morning, with the song title “Missing You” in the background. The video shows various family photos, with several photos including Ms. Sword.

Samoa News management and staff express their sincere condolences to the family of the late Juliette Spencer Sword, whom many have described as a kind and gentle person, whose smile and joy for life will be dearly missed.