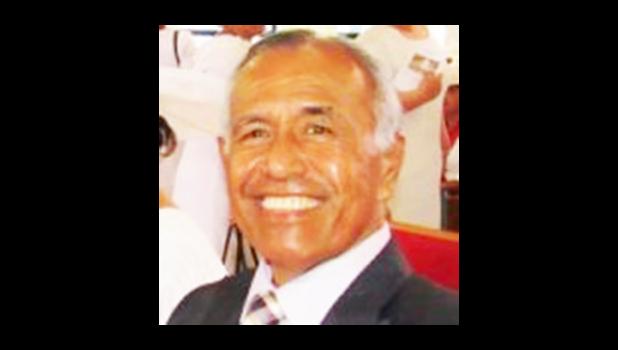 Pago Pago, AMERICAN SAMOA — The first batch of refund checks for tax year 2020 — more than $700,000 — is scheduled for release today, Friday, Feb. 26. A majority of those getting the first round of refunds are cannery workers, who usually file early.

In a brief statement yesterday afternoon, ASG Treasurer Malemo Tausaga announced the refunds for those who filed between Jan. 2 to Jan. 25, 2021 and those with mailing addresses will receive their checks in the mail.

Taxpayers without mailing addresses can pick up their checks at theTreasury Disbursing Office on the ground floor of the A.P. Lutali Executive Office Building. A total of 564 tax payers are covered in this first batch.

If you are expecting a tax refund and did not receive it, visit the tax Office and have the following documents on hand so that the Tax Office can provide service expeditiously:

•     a valid form of identification

•     social security card — and also for the spouse if married filing jointly.

Early release of this year’s tax refunds is expected to be welcomed by those who are expecting refunds, as several  taxpayers have already asked when the refunds will be issued. Last year, the first tax refund batch was released the first week of March.

Today’s release of tax refunds adds more new money into the local economy following on Wednesday this week, when $1.62 million for Batch 3 of the Economic Impact Payments (EIP) or stimulus checks was released for those who filed between July 2 to Dec. 30, 2020.

Overall total of the three batches of stimulus checks comes to more than $17.44 million, according to data released by ASG Treasury. The first batch was released Feb. 10th and the second one on Feb. 17th.