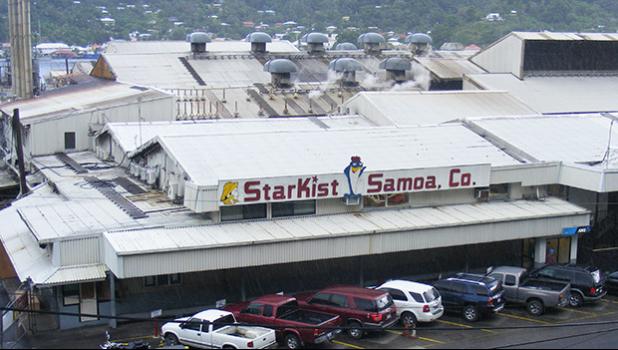 San Francisco, CA — StarKist Inc., as a defendant, will appear Wednesday, Nov. 14, at the federal court in San Francisco for an arraignment and plea hearing for its role in a conspiracy to fix prices of packaged seafood sold in the U.S, according to court records.

The US Justice Department had announced last month that StarKist has agreed to a guilty plea for its role and this was also confirmed by StarKist in its own statement. No date was given at the time as to when the defendant would appear in court.

A one-count felony charge accused StarKist and its co-conspirators of agreeing to fix the prices of canned tuna fish between November 2011 to December 2013. StarKist, which faces a criminal fine of up to $100 million, has agreed to cooperate in the investigation conducted by a federal grand jury sitting in San Francisco.

Six other defendants have already been charged in connection with their roles in price fixing case. Among the defendants is Stephen L. Hodge — who served as StarKist Co., senior vice president of sales from May 2010 until December 2013, and was charged in June last year.  Another defendant is Bumble Bee Foods, LLC charged last year.