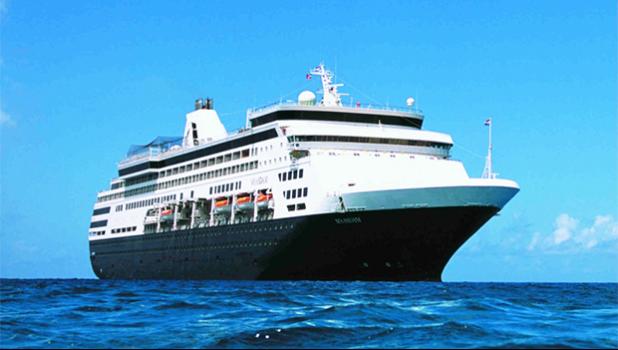 The Governor's Office took the lead, heading to the eastside last month to carry out clean-up at Faga'itua High School.

Everything that was used to get the job done was paid for, and bought by the Fono.

Even the staff of the House of Representatives, have been busy, cleaning up the campus and classroom facilities at Alataua II Elementary School in the far west.

This week and next week, employees of other government departments and agencies will be out and about, conducting clean-up of schools that are assigned to their watch.

"It's about time." This is the comment from a Leone resident who uses the access road behind the Leone Catholic Church, which is currently undergoing a major repair job, being carried out by the crew from the Department of Public Works.

Senator Faiivae Iuli Alex Godinet, in collaboration with Fofo faipule Rep. Dorian Salave'a are the forces behind the work, which has garnered a lot of support from the village residents who frequent the area.

Samoa News has been informed that an estimated 200 people use this piece of road on a daily basis and "for many years" they have had to endure poor driving conditions including huge potholes and bumps.

The village has been informed, by Faiivae and council members to lend their support of the project and it is the Leone community members who are banning together to provide food and drinks for the road workers.

A special faafetai goes to DPW Assistant Director Luki Tuitasi whom is being credited for getting the ball rolling on what has been called a 'very important, and much needed' project.

David Vaeafe, executive director of the American Samoa Visitors Bureau, has announced that Holland America Line’s Maasdam will make her maiden call to Pago Pago on October 10 during a 24-night cruise from San Diego to Sydney.

Vaeafe said the cruise ship will be in port again on December 10 on a 22-night return cruise from Auckland.

The ASVB executive also announced that HAL’s Amsterdam will call into port on December 7 on a 26-night voyage from Sydney to San Diego.

According to him, there are now a total of seven ships scheduled to arrive in the territory throughout the rest of the year.