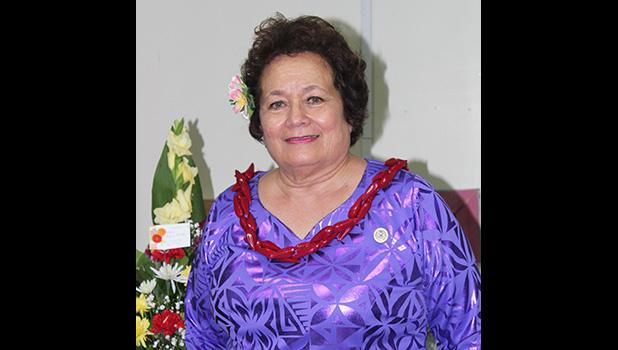 Pago Pago, AMERICA SAMOA — Incumbent Congresswoman Aumua Amata is heading back to Washington D.C. for a fourth consecutive two-year term in office after being re-elected during yesterday’s general election, beating out challengers Meleagi Suitonu-Chapman — who is among local residents stranded in the U.S — and Oreta Tufaga-Mapu Crichton.

The Republican congresswoman’s lead began with results from the polling stations in Manu’a dominating all three polling stations, which all closed early after all electors on the voter roll had cast ballots. Amata has dominated the Manu’a polls in the past several elections.

“I think the entire Nation could do better with the respectful tone we have with each other here. We can express a different viewpoint politely,” she said and points out she looks forward to working with the new incoming administration in government. (See today’s Samoa News edition for the Congresswoman’s Thank You message, as a paid advertisement.)

There’s a 7-day waiting period before the results are made official.