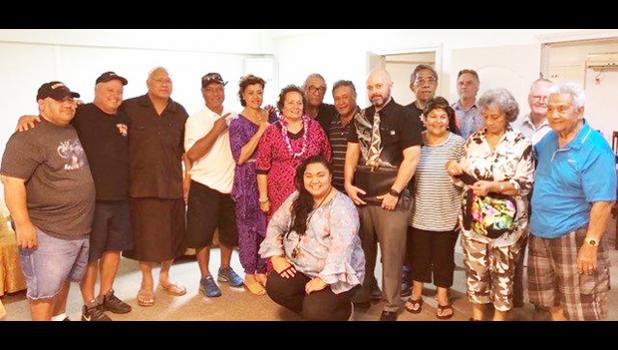 Pago Pago, AMERICAN SAMOA — The Republican Party of American Samoa has unanimously endorsed Aumua Amata Radewagen in her bid for another term in Congress.

The territory's incumbent representative announced she would stand for re-election earlier this month.

Aumua is the first American Samoan woman delegate to the House of Representatives and she was first elected in 2014.

She expressed her appreciation for the endorsement.

"Thank you for your confidence and your trust in allowing me to serve for another two years," Aumua said.

The US local and federal mid term elections will be held on November the 6th.