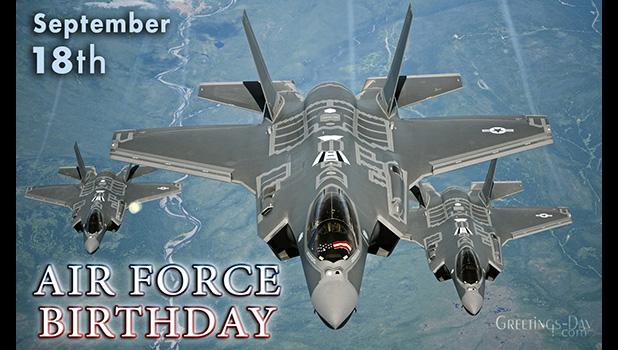 Washington, D.C. – Congresswoman Uifa’atali Amata is honoring the anniversary of the United States Air Force’s founding as a Service, officially on this date in 1947. She released the following statement:

“Congratulations to the United States Air Force, and the Air National Guard! The U.S. Air Force has a tremendous history, and our nation’s friends and allies rely on the Air Force’s extensive capabilities to help keep peace and stability around the globe.

“During the war on terror, including the efforts in Iraq, Afghanistan and elsewhere, the Air Force has had a constant and major role securing the skies for our Service Men and Women as they go into harm’s way. Our nation’s ongoing investment in aircraft, along with space and cyber technology, is as important as ever.

“God bless the many men and women in the Air Force and Air National Guard as you make these efforts possible, and establish strategic air dominance wherever and whenever it is needed. I’ve had the opportunity to be on a number of congressional flights crewed by the Air Force and I’ve always noticed their professionalism first-hand.

“Thank you for your service and happy 74th birthday!”