The out of pocket price to finally get home 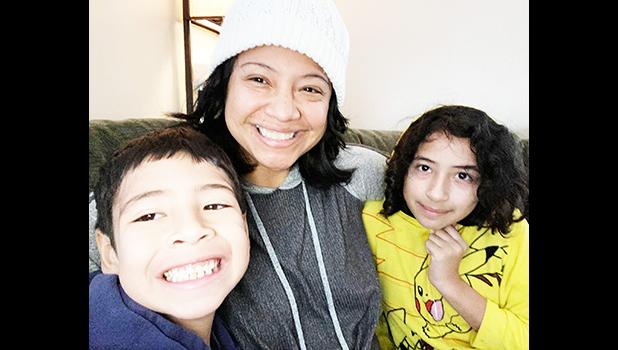 Pago Pago, AMERICAN SAMOA — Epifania Rapozo and her two children — who have been stranded in the territory since March after borders were closed — were among several non-medical passengers who traveled to Honolulu on Monday afternoon on the medical charter operated by Hawaiian Airlines.

“My family and I made it safely home,” Rapozo said yesterday morning via email from Washington state. She said she had to “fork out $920 per ticket” to get on the charter flight and “there were 3 of us bringing my total to $2,760.”

While she was fortunate to still have money on her credit card to pay for the fares, she questioned “why didn’t they honor those people who already held a ticket versus having to cough out additional money considering we are in a middle of a pandemic and some people have already exhausted their finances?”

While the charter was scheduled to depart Pago Pago around 2:40 p.m it didn’t depart until two hours later.

“Due to the delay my family and I had to stay the night in a hotel in Hawaii due to us missing our connecting flight. Again, could of all been avoided if we were a lot more organized, prepared, and efficient,” Rapozo said. “However, the kids and I are quite happy and relieved to be home! Once again reunited with my husband, 2 dogs and cat.”

A “courtesy notice” posted after 5p.m Monday on the American Samoa Medicaid State Agency’s Facebook page explained that the flight finally departed at 4:40 p.m, two hours later than expected. “We apologize for the delay but it was outside of our control — many patients required wheelchair assistance,” it said.

Samoa News received similar reports, as to the cause of the delay, as there were many medical passengers requiring wheelchairs.

There were also other returning US residents on the medical charter, including a mother and her three children, whose family posted a photo on social media of them finally reuniting with the woman’s husband and the children’s father — after being stranded in American Samoa for 8 months.