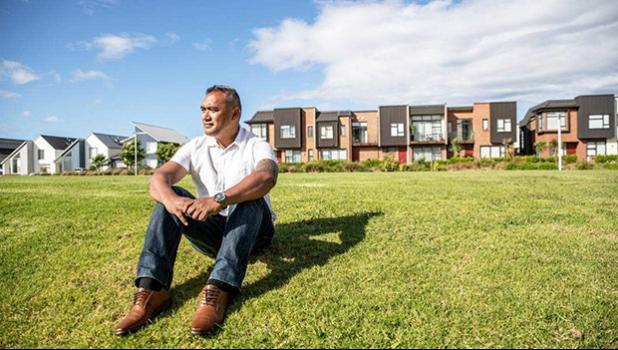 Auckland, NEW ZEALAND —New Zealand-based Samoans are cancelling Christmas trips home to the island nation out of a fear of spreading Covid-19 after news of the country’s second case was reported last week.

Samoa had remained COVID-free up until just this week, largely due to its isolation and strict immigration controls. It was one of the first countries in the world to close its borders, while those wanting to enter the country have to prove a negative COVID test before they board the plane.

But even those strict rules haven’t stopped two cases from entering the country. The two men, who shared the same repatriation flight from Auckland to Apia on November 13, tested negative on arrival, but returned positive tests during their stays in isolation

For Hobsonville Point resident John Loau the anxiety of possibly bringing coronavirus to the island forced him to pull the plug on his Christmas travel plans.

Usually back in his homeland for the holidays with his ten sisters and five brothers, Loau decided to forgo the annual trip home.

He said up to 300 of his extended family members had also scrapped plans.

“We just decided we were not going to do it, simply because we would hate to be the cause of exporting this virus home,” Loau said.

“The virus is only getting in one way, and one way only, and that’s through the point of entry at the border.”