“Afakasi Woman” is finalist in the NZ book awards 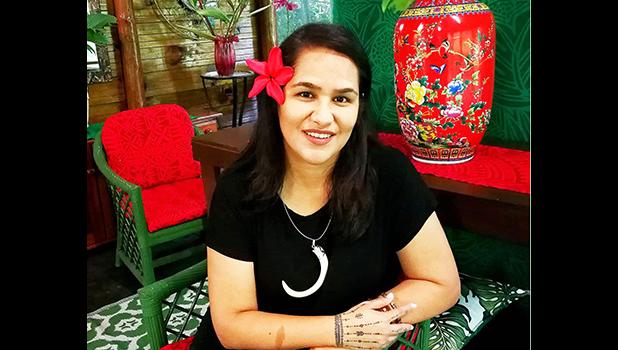 Afakasi Woman is a collection of stories about the women of the Pacific, their struggles with family, love and the effects of climate change on their world.  In 2012 an earlier collection won the USP Press Prize and Lani has since updated and added to the print collection released by OneTree House in 2019. The collection also won a Storylines Notable Book Award.

Lani Young is a Samoan/ Maori author and columnist. In 2018, she was named the ACP Pacific Laureate, selected by the African, Caribbean, Pacific Group of States as they paid tribute to her ‘creativity, courage and entrepreneurship’. The ACP acknowledged her fiction writing, utilizing of digital publishing to take Samoan stories to a global audience, and also her journalism.

She’s the author of ten books including the international bestselling Young Adult TELESA series, also published in New Zealand by OneTree House. She’s worked as a scriptwriter for Disney, and her stories for children are published by the NZ School Journal.

She was the 2018 recipient of the Douglas Gabb Australia-Pacific Journalism internship and in 2017 her reporting on climate change issues in the Pacific won her a coveted fellowship award covering the UN Climate Conference in Bonn, Germany.

Lani writes columns about feminism, religion, culture, parenting, LGBTI in Pasifika, climate justice and everything in between. Her essay on A Samoan Woman’s Perspective on Ordain Women features in the Oxford Univ Press 2015 collection Mormon Feminism: Essential Writings.

Her writing on child sexual abuse and domestic violence in Pasifika communities has generated dialogue in many forums worldwide.