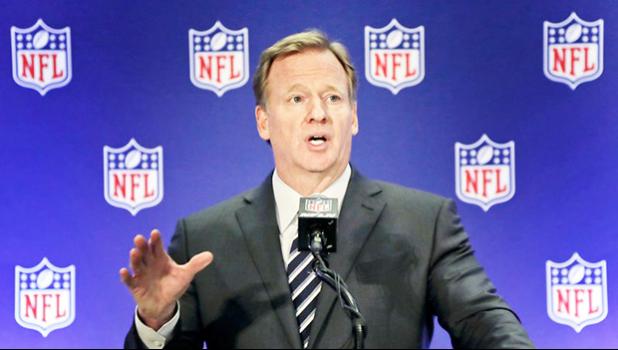 THE FACTS: An article from hoax news site Freedom Junkshun claims the employees at a North Dakota office of the Clinton Foundation were arrested for shredding documents related to a Congressional probe of the sale of uranium to Russia when Hillary Clinton was secretary of state. Foundation spokesman Brian Cookstra tells the AP the foundation has no North Dakota office or employees by the name of those listed in the story. The photo accompanying the article appears to have been taken during an environmental protest in Washington in 2014.

NOT REAL: Do Not Let Your Children Watch Peppa Pig - Psychologists Warn Parents

THE FACTS: Children’s favorite Peppa Pig was not banned by psychologists and a Harvard University study did not conclude that the show caused children to get autism.

Several sites published versions of a story that said research showed young kids tried to emulate inappropriate behavior in the character, who “suffers from superiority complex” and is intolerant. An epidemiologist, Marc Wildemberg, credited as lead researcher on the study, has never worked for Harvard, the university said. And JSTOR, an online archive with more than 2,400 scholarly journals, shows no academic studies connecting Peppa Pig with autism and no articles written by Wildemberg.

NOT REAL: Roger Goodell OUT as Commissioner -- Will Be Replaced by This Coach...

THE FACTS: The commissioner is still in charge of the league, despite an account which cites the ongoing protests by NFL players as a reason why Goodell is being ousted. Goodell was in attendance when the Vikings beat the Browns during a showcase game for the league in London on Sunday and is still listed as commissioner on the league’s websites . The article also neglected to identify a coach it teased in its headline would replace Goodell.

NOT REAL: SCARY ALDI CAR PARK SCAM (WOMEN WARNED TO BE ON ALERT!)

THE FACTS: The supermarket chain denied the report of a series of attacks on women in Aldi’s supermarket parking lots across the country.

The stories detail a supposed scam in which women are approached by men who drug them unconscious, by spraying them with ether they say is inexpensive perfume. Aldi tells the AP the company hasn’t had any reports that match that description and “stories such as this have floated around for a number of years.”

THE FACTS: The fast food giant admitted nothing of the sort. This story is a years-old falsehood related to a 2013 scandal in which European meat suppliers sold horse meat advertised as beef. Burger King cut off one of its suppliers in response. But as the AP reported at the time, Burger King said it conducted DNA tests on its burgers and found no traces of horse meat.

This is part of The Associated Press’ ongoing effort to fact-check misinformation that is shared widely online, including work with Facebook to identify and reduce the circulation of false stories on the platform.
,
END_OF_DOCUMENT_TOKEN_TO_BE_REPLACED