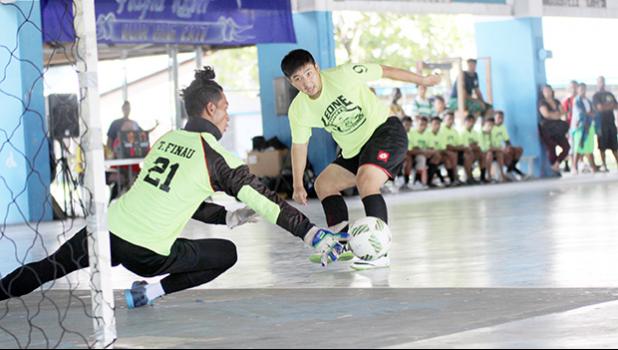 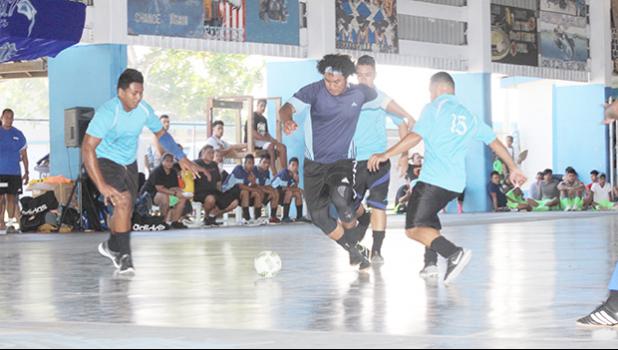 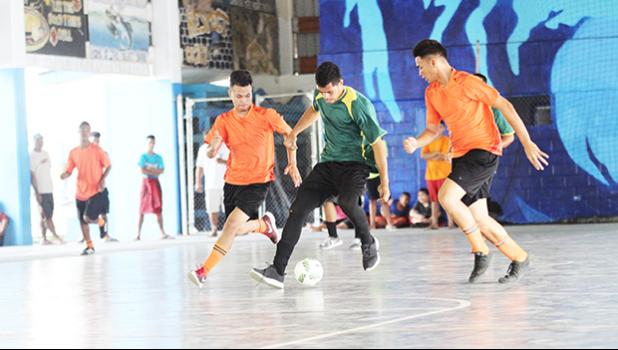 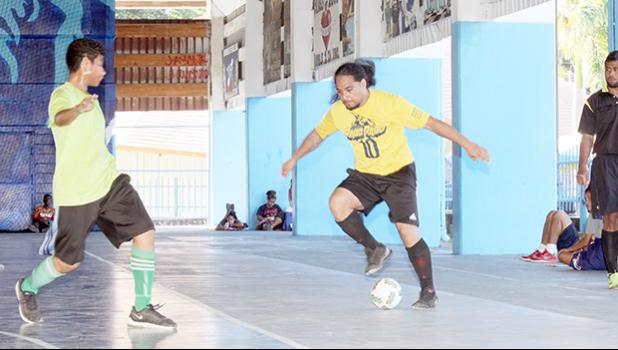 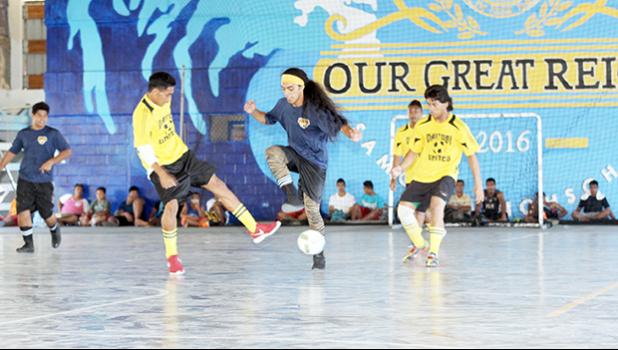 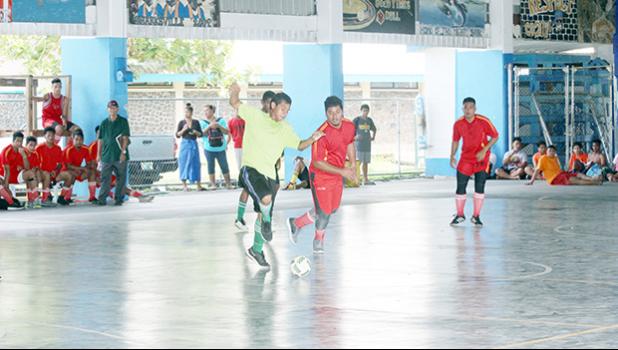 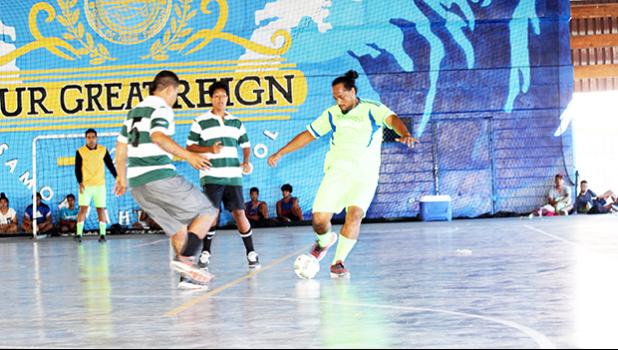 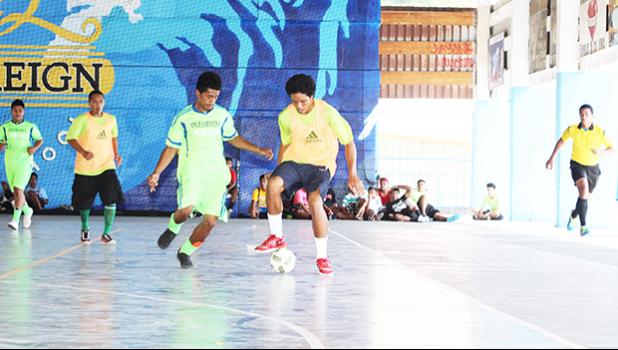 The 2017 FFAS Futsal league kicked off with 16 teams competing in two pools at Samoana High School’s gymnasium on Saturday, May 6, 2017.

“It was a very competitive first day of the competition,” said FFAS CEO Tavita Taumua. “Very different from other five-a-side leagues, and other futsal competitions we’ve had. I say this based on the skill level of the players because it has improved, especially since we are holding it inside a gym, instead of our usual outdoors five-a-side competitions.”

With eight teams in each pool, the games are played only on Saturdays with each club playing twice. The competition is set to end on May 29, 2017, the Memorial Day holiday.

“I want to thank all the teams for being very cooperative with our office in organizing last Saturday’s games,” said FFAS Development Office, Tunoa Lui, who is also doubling as the competition’s coordinator. “Because we have 16 games every Saturday, the teams worked well in getting ready as soon as it was their time to play.”

The third tier will include the teams seeded fifth and sixth in their respective pools, while the fourth tier will consist of the seventh and eighth placed teams from pools 1 and 2 of the tournament.

The final seeding from these tiers will determine the overall standings, from the No. 1 team to the 16th for the entire league.

The tournament is for men only, with FFAS to select a U-18 team to participate in an OFC Youth Futsal Tournament scheduled for September 2017.

Currently a women’s U-16 squad is training for the OFC Women’s U-16 Championship to be held in Samoa in August 2017.

It seems as if this game was catered for Utulei Youth, one of the best when it comes to small-sided tournaments held each year.

They are tops in their pool after the first day, followed by the Jets 2, Lion Heart A, Pago Youth 1, Royal Puma, Black Roses, PanSa and finally Green Bay 1 in that order. Utulei and Jets 2 are tied with six points each after winning both of their games last Saturday, with the former at the top of the pool standings by way of goals scored, 13-10.

Tafuna Jets 1 is the sole team at the top of the pool standings, followed by Lion Heart B, Pago Youth 2, Ilaoa & To’omata, Vaiala Tongan, Green Bay B, Vaitogi United and Taputimu Youth.

The Jets 1 are another team that play well in small-sided tournaments, and have the comfort of not having to face Utulei Youth unless they make the championship tier.