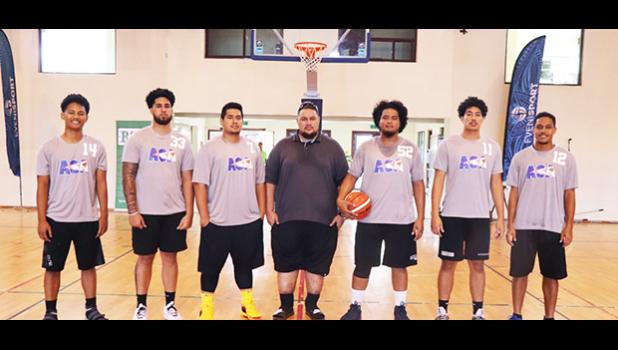 Pago Pago, AMERICAN SAMOA — Team American Samoa won its first game against the Cook Islands (72-67) at the 2018 FIBA Basketball Polynesia Cup. The local team relied on a strong start - and it worked.

Steve Siu Lynel was the top scorer for the American Samoa team with 23 points, while Nimoa'I Afimuao, Jeremiah Tuimaseve and Onosaiimeatiga Tovale added 16, 14 and 11 points, respectively.

The hefty American Samoans relied on their offensive prowess to lead the Cook Islands in that department (14-4) which also led to more free throw attempts (29-14).

According to FIBA.basketball/polynesiancup/ 2018 "In the new competition system, established in 2017, the Polynesian Cup will serve as the Qualifiers to the Pacific Games. The Top 2 teams in the 2018 Polynesia Cup, excluding Samoa, will qualify for the 2019 Pacific Games."

NOTE: The Pacific Games is the official qualifiers of the Oceania Region to the FIBA Asia Cup pre-qualifiers.

As of press time, Team American Samoa was scheduled to play Samoa and Tahiti over the weekend.