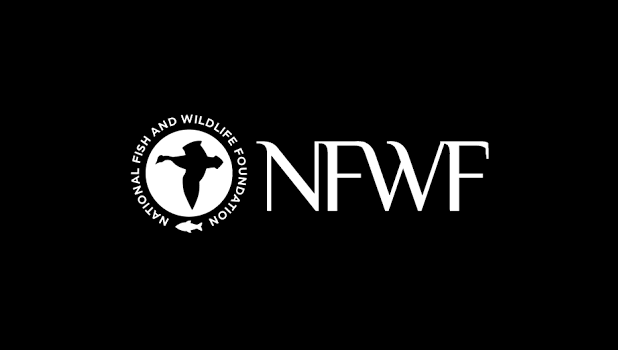 Am Samoa has one of the greatest rates of sea level rise in the world
By
Samoa News staff
reporters@samoanews.com

Due to the territory’s rugged landscape, relatively little land can be developed, leaving much of the population restricted to low-lying coastal areas where communities are left exposed to threats such as sea level rise and storm surge, it says.

These effects are further compounded by significant land subsidence associated with an 8.1 magnitude earthquake that struck off the coast of American Samoa in 2009, the report points out.

As sea levels rise, the 2009 post-seismic event accelerated these effects, leaving American Samoa to face some of the greatest rates of relative sea level rise in the world, the report points out, adding that the earthquake generated devastating tsunami waves up to 72 feet.

“While the frequency of a tsunami event of this magnitude is low, American Samoa faces other threats associated with heavy rainfall events, tropical cyclones, shoreline erosion, and landslides,” it says.

“Extreme rainfall events are expected to increase in frequency and severity,” said the report citing findings from a study, which are included in the assessment. It explains that heavy rains cause regular flash flooding, leading to sanitary sewer overflows, pump station failure, and blocked roadways.

Tropical cyclones can also cause extreme flooding as was recently seen during 2012 Cyclone Evan and 2018 Tropical Cyclone Gita events.

“In response to projected increases in sea level rise and the frequency of extreme rainfall events, numerous efforts have worked to better understand the threats, needs, gaps, and nature- based approaches that can be applied to build resilience in American Samoa,” NFWF report said.

As American Samoa takes steps to lower its exposure and plan for a more resilient future, resources such as this Coastal Resilience Assessment can equip decision-makers and stakeholders with valuable tools and information to help plan for future flood and storm events.

According to the report, the American Samoa Coastal Resilience Assessment provides a framework for a holistic approach that considers both fish and wildlife habitat and resilience for human communities facing growing flooding threats.

In a news release last Friday, NFWF said the assessment for American Samoa was developed in partnership with NOAA and the University of North Carolina-Asheville’s National Environmental Modeling and Analysis Center (NEMAC), with help from a local advisory committee and stakeholders.

Assessment results are intended to complement ongoing coastal resilience planning efforts, and can be used by community planners, conservation organizations, and others to help make informed decisions about the potential for restoration, conservation, or other resilience-related projects to achieve dual benefits for people and wildlife.

Details of the assessment report both in English and Samoan online at: https://www.nfwf.org/programs/national-coastal-resilience-fund/regional-....

Click on American Samoa link for either English or Samoa version.