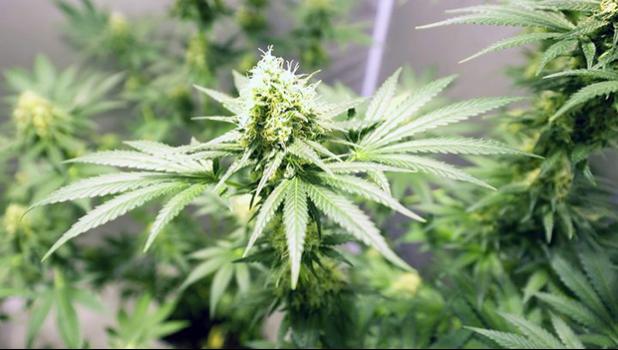 While smoking marijuana will still be illegal in Vanuatu, the new crops would be exported for medical use overseas.

The Council of Ministers has released a Policy Direction on Cannabis to help establish an ethical cannabis industry in the country.

According to the policy, five licences to grow the crop will be issued over the first five years.

The proposal is set to be reviewed by the new Minister for Agriculture Hosea Nevu before being introduced into parliament for debate in the 2019 parliamentary year.