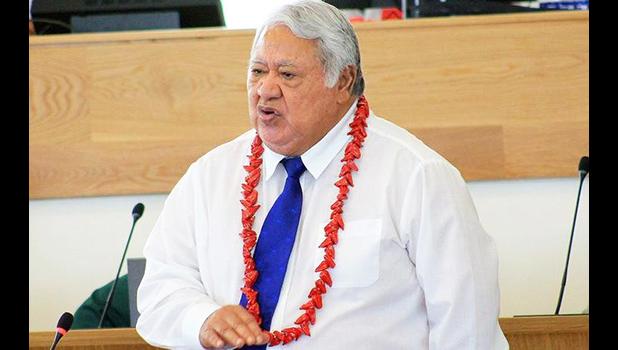 Tuila'epa Sa'ilele Malielegaoi said the journalists had reported cases broadcast locally and overseas which made it seem that sexual offences were happening from Monday to Sunday.

Tuila'epa said the reports were shameful and tarnished the good name and reputation of Samoa.

He said the journalists providing such coverage had no pride in the country.

The prime minister said when sexual offence stories were broadcast he turned off the TV or radio because they did not sound good.

However, Samoa Journalists Association President Rudy Bartley said it was the role of the media to report on issues which were of public concern.

"Some issues may not be favorable to some but reporting on it highlights the need for such issues to be addressed by government and responsible authorities," he said.

Mr Bartley said the people had the right to know about such issues and were "the driving force in finding solutions to the many social issues such as sexual crimes affecting young children, especially girls, in Samoa."