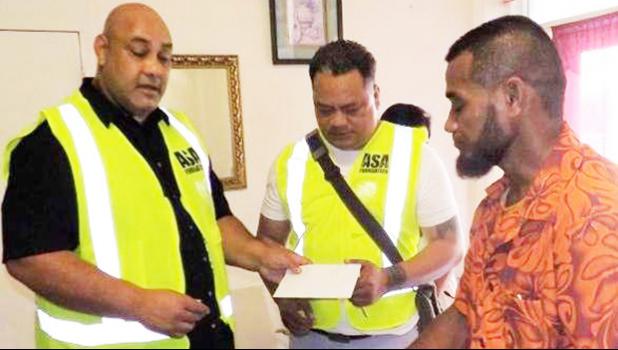 Apia, SAMOA — Another baby has died from measles in Samoa, taking the death toll from the outbreak to 73 people.

Ferolini Mala, a one-year-old baby girl, died on Sunday at the Tupua Tamasese Meaole hospital in Apia, the 73rd victim of the epidemic in Samoa.

To date, 5267 measles cases have been reported since the outbreak with 57 recorded in the last 24 hours.

There are currently 139 people hospitalised with measles.

As of Sunday (Samoa time), 93 percent of the population has been vaccinated.

Meanwhile, the state of emergency in Samoa, declared due to the epidemic, has been extended to 29 December, 2019.

Prime Minister Tuilaepa Sailele Malielegaoi said it had been extended so as to administer vaccinations to the remaining population, who are yet to be immunised.

Samoa's Parliament will meet tomorrow to decide how to use $US22.4 million of overseas assistance given towards the country's efforts to fight the measles epidemic.

Meanwhile, a New Zealand group has given out the first of 24 free coffins it is providing for victims of the epidemic.

The ASA Foundation Trust gave the coffin to the family of the latest victim, Ferolini Mala.

Her father was also given a donation to help with funeral expenses.

ASA spokesperson, Tuala Tagaloa Tusani, who arranged for the coffins to be sent to Samoa, said he was grateful for help from companies like Air New Zealand.

"They're sending their love to our country. They don't need the promotion, it's that they're showing their love for us at this time.

"What we're doing here is trying to somehow bring some sort of comfort through a coffin to help out with [Ferolini] but also help contribute some money to help."