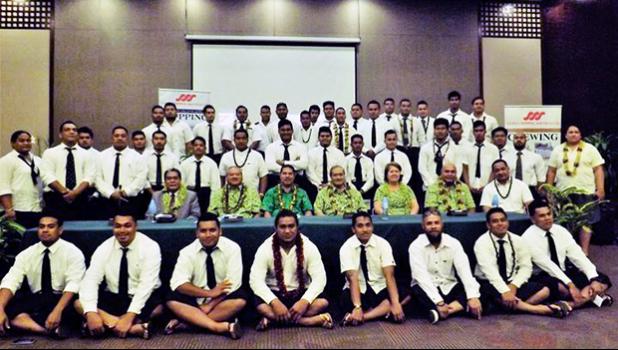 Apia, SAMOA — In Samoa 59 sailors preparing to leave for employment on board cargo and cruise ships in Europe have been warned not to breach their work conditions by drinking alcohol.

Papalii said that the government's zero tolerance on alcohol consumption remained and if the new group of seamen misbehaved they would be deported and would no longer be considered for service on foreign ships.

Sixteen of the new sailors will work on cargo ships while 43 will be on cruise ships.

Samoa has received over $US6 million dollars annually in remittances from sailors and fishermen working overseas.

Four hundred sailors are currently working on board cargo, cruise and fishing vessels.