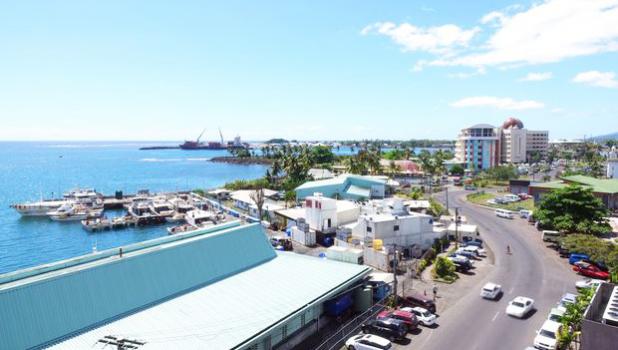 Apia, SAMOA — Samoa's Minister of Transport believes that drunk drivers should be given mandatory jail terms as a form of deterrent in efforts to curb the increasing offence on the roads.

Papalii Niko Lee Hang told the Samoa Observer that intoxicated and impaired drivers were a very real danger for both drivers and passengers on the roads.

The current penalty for drunk driving is up to 5 years in prison and or a fine.

Papalii said drunk driver can cause an accident anytime, anywhere.

He said police and the Land Transport Authority are working to address the problem but the solution ultimately lies with the drivers themselves.

caused by impaired driving," he said.