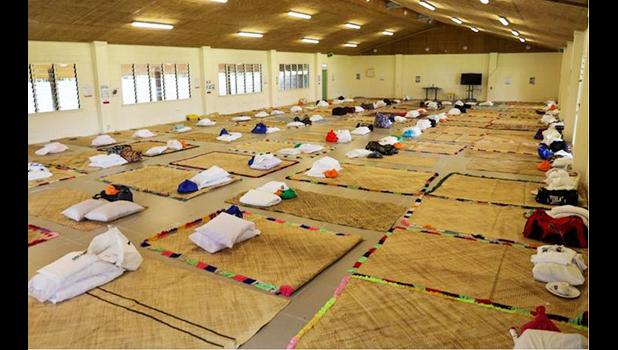 Apia, SAMOA — Samoa's government is trying to secure the services of a forensic pathologist to ascertain the cause of death of a 27 year old repatriated seasonal worker.

The man died almost a month after being released from quarantine.

The Director General of Health, Leausa Take Naseri, told TV1 Samoa there were forensic pathologists in Australia and New Zealand but most did not want to come to Samoa due to the Covid-19 pandemic.

However Leausa claimed there was no connection between the coronavirus and the death of the man who had tested negative on the last day of a 14 day quarantine period.

The man was part of a group of seasonal workers who had been given compensation to isolate at Poutasi village in two large halls under supervision of the local matai council.

Meanwhile Leausa also said his ministry was is trying to ration the use of Covid-19 tests as they await the arrival of more kits.

According to Leausa, there are currently some 300 repatriated Samoans from New Zealand and Fiji in isolation, who would be tested at the end of their quarantine period.

He said this was better than testing them at the beginning and saved on test kits which were being delayed due to lockdowns across the globe.

"At the moment we are getting about 100 test kits arriving almost weekly," he added.

Samoa has yet to have a confirmed case of the coronavirus.