With Samoa allowing flights into the country for citizens stranded in N.Z and easing stay at home rules, I think America Samoa should ...
Do the same
39%
Only ease stay at home rules
11%
Keep things the way they are
50%
Total votes: 235
Home 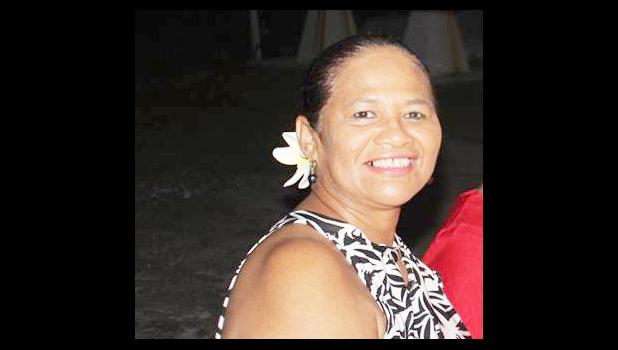 "Focus on fighting corruption, not freedom of speech," says PFF Chair Bernadette Carreon of Palau, reminding Samoa of its commitment to Article 19 of the Universal Declaration of Human Rights, guaranteeing freedoms of expression.
"New legislation, based on old criminal libel laws from colonial times, forces Samoa leaders to look backwards, not forwards."

Malele Paulo, who publishes on social media under the pen name King Faipopo, was arrested last week after returning from Australia to Samoa for his mother's funeral.

Government's case follows an earlier attempt to shut down another long-time critic, O Le Palemia, which ended up in the arrest of a woman who is now suing the government for wrongful arrest, claiming mistaken identity.

PFF co-Chair Monica Miller says that part of the problem can be traced back to the government itself, which started censoring its own news years ago.

"As our members heard from the Pacific media leaders summit in Auckland today, fake news and misinformation thrives in the absence of credible news."