The power of the Pacific ocean continent 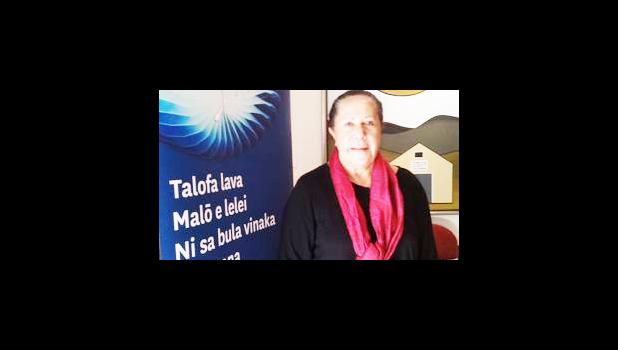 The secretary general of the Pacific Islands Forum says Pacific countries need to realise they make up an ocean continent.

Speaking ahead of the 48th Pacific leaders meeting in Samoa next week, Dame Meg Taylor said island countries needed to be more aware of their collective size and strength and recognise that they could achieve more together than they could individually.

She said recent examples of this were the consensus reached around the Paris Climate Agreement and the work of the Regional Assistance Mission to Solomon Islands.

"A lot of the leaders talk about ... we're not these small isolated islands, we are big ocean states which control some of the largest resources in the world, in the oceans particularly our fisheries stock," she said.

"And, yes, we have inadequacies, particularly with regard to capacity but it's seeing ourselves much more differently and appreciating that the strength of the Pacific is the collective."