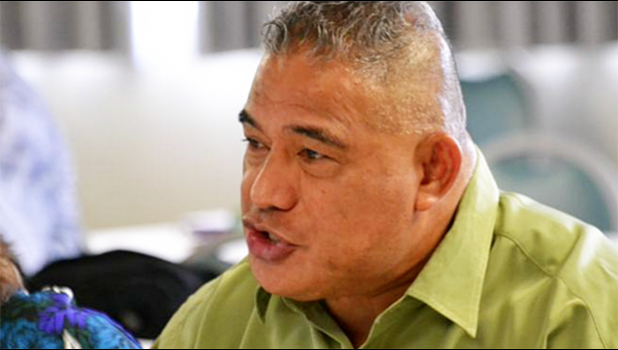 Apia, SAMOA — American Samoa authorities have rubbished reports that it plans to close its border with Samoa.

But Samoans planning to travel to the territory should carry their immunisation records, as those who are unable to produce them will be turned back.

American Samoa Director of Health, Motusa Tuileama Nua, told the Samoa Observer in an interview that the reports of a border closure are not true, but Samoan citizens entering the territory now have to show their immunization records.

“That will not happen (but) starting today Samoa residents travelling to American Samoa will be required to show proof of immunization, meaning they have to fork up their immunization records, otherwise they will not be allowed to enter the [U.S.] territory,” he said.

Motusa said Samoa’s Ministry of Health is aware of their plans to introduce the policy, in a bid to reduce the risk of Samoa’s measles epidemic crossing the border.

“We have already consulted with Samoa’s Ministry of Health about our intentions and they are well aware,” he said.