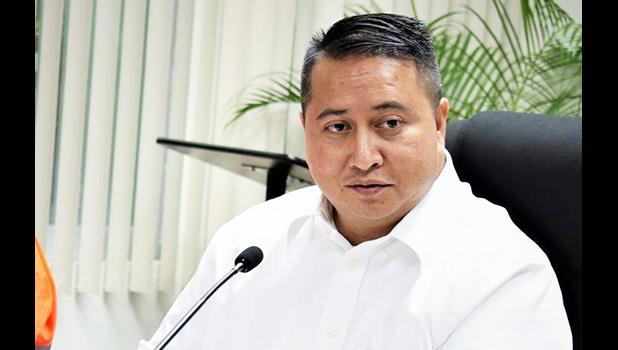 In a statement, CNMI's Governor, said he was disappointed and saddened to see the nation's senators and representatives threatened and law enforcement officials overwhelmed by this unprecedented act in our capital.

Ralph Torres said that a peaceful transfer of power is one of the hallmarks of a great republic.

"Yesterday's lawless and violent attempts to disrupt the certification of the electoral college was an affront to our American democracy.

At a time when democracy has shown its fragility, I am thankful that the CNMI, as a young democracy, has maintained positive civil discourse in order to progress together as one island community, he said."

Governor Lou Leon Guerrero said the storming of the Capitol Building was disturbing.

"As a society, we are united in our love of democracy and our pride in that for more than two centuries, the American experiment has persevered.

"We had a great example of democracy in action just yesterday as Georgia elected its first African-American senator," she said in a statement.

"Today, our nation experienced another trying moment as a mob attempted to terrorize and prevent the democratic process from moving forward at the U.S. Capitol. The sight of this was disturbing to all of us," she said.

"We need to come together and stand strong for the values we all share as people.

"I therefore ask all of you to join me in uniting in support of our democracy and in support of our new President, Joe Biden, as he takes on the monumental task of healing the soul of our nation and uniting us all as Americans," she said.