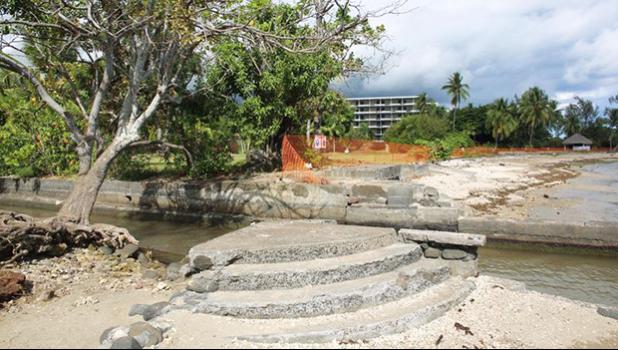 A New Zealand-Samoan consortium is poised to build a $US700 million hotel and accommodation complex in French Polynesia.

The French Polynesian government has chosen its bid for the construction of part of the Tahitian Village resort complex which is a scaled backed version of the original Mahana Beach project.

The announcement comes a week before the election of a new territorial assembly, and the president Edouard Fritch said contracts would be signed by the government after the polls.

About 2,500 people are expected to be employed for the construction phase.

In 2014, a Hawaiian company Group 70 International had been selected for the project but it was derailed after problems securing the $US3 billion needed for it to go ahead.

At the beginning of the year, there was a claim by a former president Gaston Flosse that a United Arab Emirates company was prepared to lend huge sums to fund the project.