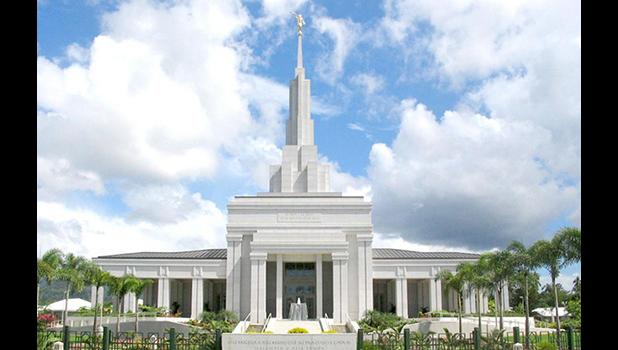 Salt Lake City, UTAH — Some influential Latter-day Saint women, including a former judge, an ex-legislator, academics, authors and musicians, have banded together with one goal in mind: Defeat Donald Trump in November.

“Our current president is dishonest, incompetent and uncaring about people who don’t look like him, who don’t agree with him or who are outsiders in other ways,” retired Utah Supreme Court Justice Christine Durham says in a newly released video from “Women of Faith Speak Up and Speak Out.”

Trump is never named in the video — nor is his Democratic opponent, Joe Biden, nor any political party — though the messages, like the one from Durham, are pointed. The participants make clear they are not speaking for the church, but they also make clear they are speaking as religious women.

“This November, as women of faith and covenant, we reject the ugly, cruel and corrupt to champion principle, unity, harmony and integrity,” says Ally Isom, a former top aide to Utah Gov. Gary Herbert who worked for the church’s public affairs department until earlier this year.

“This means,” adds Neylan McBaine, who heads up Better Days 2020, a nonprofit dedicated to educating Utahns about women’s contributions to the state, “we cannot vote to reelect our current president.”

In recent weeks, the Trump and Biden campaigns have made direct appeals to Latter-day Saint voters.