Woman and her unborn baby die in traffic accident in Samoa 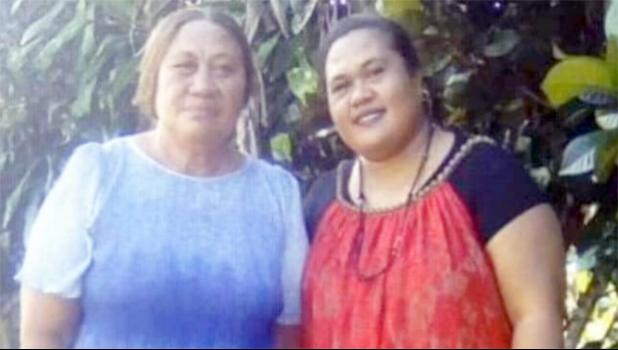 Apia, SAMOA — On the eve of Mother’s Day Sunday, a Nofoalii mother is mourning the tragic loss of her daughter who was pregnant, and due to have her baby this month.

Miriama Tula’imalo, 41, died Friday night (Samoa time) from injuries sustained in a tragic incident when a bus ran over her.

Her mother, La Talimalie of Nofoalii, is trying to come to terms with the sudden loss of her daughter and her unborn grandchild.

According to Mrs Talimalie, she has been told that Miriama was behind the bus. The driver did not know Miriama was there and she got caught under the back wheel of the bus.

Miriama was taken to Leulumoega hospital by a family with a pickup truck who stopped to help.

“A family with a red pick up truck took my daughter to Leulumoega hospital.”

Miriama was transferred immediately by ambulance from Leulumoega District Hospital to Motootua National Hospital, but Mrs Talimalie says her daughter did not make it to Motootua.

“My husband and I were waiting at Motootua but my daughter died before the ambulance reached the hospital”.

“We are aware and are still investigating this tragic incident. We have not charged the bus driver yet, but he was administered the breatherliser test, along with other on-scene investigative requirements,” said the Police Commissioner.

Miriama’s first cousin, Tiara Tula’imalo Tuulua who is a registered midwife at Motootua National Hospital said Miriama had asked her to deliver her baby.

“I am crying thinking of her request for me to deliver her current pregnancy. When I told her I can’t serve my own family members, she ignored me and said as soon as I feel contractions I’m calling you!”.

Miriama is survived by her partner Tusi Su’a and her 4 children.

Our thoughts and prayers are with the family of Miriama Tula’imalo at this difficult time.