Mixed reaction to news 'the Rock' to play Hawaiian King 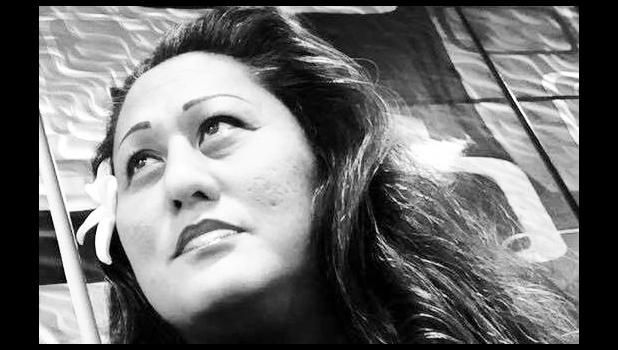 Hollywood, CALIFORNIA — For Samoan actor, Dwayne 'The Rock' Johnson, his dream has just come true, having been cast as the lead role in a Hollywood film about Hawaii's King Kamehameha.

Dwayne Johnson made the announcement on Instagram, indicating his delight at getting to act the part.

therockKA LA HIKI OLA.
Dawning of a new day with hope and promise.
Humbled & grateful to begin this once in a lifetime journey.
KING KAMEHAMEHA - the legendary King was the first to unite the warring Hawaiian islands — fulfilling the prophecy that surrounded his fabled life since birth and creating the powerful & spiritual 50th state as we know it today.
Academy Award winning director, Robert Zemeckis (FORREST GUMP) will direct.
Academy Award nominated writer, Randall Wallace (BRAVEHEART) will write.
From the day I began my Hollywood career (2001), my dream was to bring this legacy to life.
In Polynesian culture we have a belief, that something isn’t done when it’s ready... it’s done when it’s right.
The time is right.

King Kamehameha is renowned as the founder and first ruler of the Kingdom Hawaii, uniting the warring Hawaiian Islands.

Johnson, a former Hawaii resident in his formative years, is not only the lead in the film project titled The King, but is also a producer through his Seven Bucks Productions company.

Several other well-known producers and studios are also involved and backing the film that's described as a sweeping historical epic based on the true life story of the Hawaiian King.

In true Hollywood style, American filmmaker Robert Zemeckis, who is renowned for his visual effects, will direct from a script by the Braveheart writer Randall Wallace for New Line.

However the news has raised eyebrows among staunch native Hawaiians who have had mixed reactions to the news.

Some are concerned about Hollywood getting to tell this indigenous story and others feel the lead role should have gone to a native Hawaiian.

Some have voiced a preference online for part-Hawaiian actor, Jason Momoa, to play the lead role.

Hinaleimoana Wong-Kalu, has worked on a number of indigenous films in Hawaii and the region including the documentary Leitis in Waiting, believes Dwayne Johnson is a great choice.

"I know there will be many Hawaiians who may not agree with me, but the fact that the rock is Polynesian I can be okay with that. I just hope that they do a good representation of accurate history."

The native Hawaiian film maker said Dwayne Johnson is an international celebrity and will help share the King's story to global audiences.

"There has not been any clearly defined film on King Kamehameha yet and this will bring some truth to the telling of this key story," said Wong-Kalu.

"He was the King in power and Kamehameha comes from a lesser rank of chiefs back in those days, but he ascended to a particular level due to his deeds and work. He's a pivotal figure of traditional Hawaii."

The King of the Hawaiian Islands reigned from 1782-1819, and he fulfilled an earlier prophecy when he ruled until his death in 1819.

The King project was blessed by a Hawaiian Kahu priest last year, and filming is due to begin in 2020.