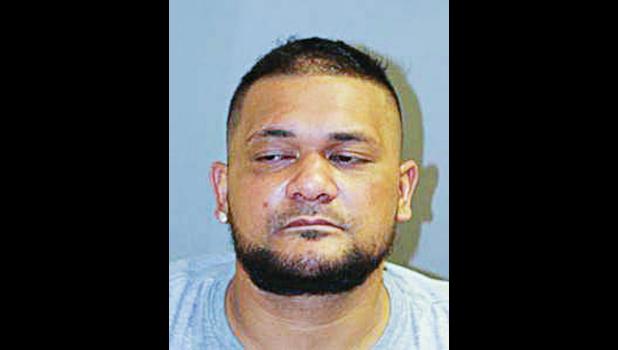 Honolulu, HAWAII — Prosecutors have charged a 36-year-old man with attempted murder after he allegedly shot his ex-­girlfriend’s boyfriend in the hand at a shopping center parking lot in Nanakuli.

The shooting occurred at the Pacific Shopping Mall parking lot at 87-2070 Farrington Highway at about 8:35 p.m. July 1.

The victim, 34, told police he was in the driver’s seat of his parked Nissan Altima near Nanakuli Sack N Save waiting for his brother, who was in the grocery store, when a BMW driven by Faasa pulled up next to him. Police said Faasa and the victim are known to one another.