Limits on who can own land in CNMI could change 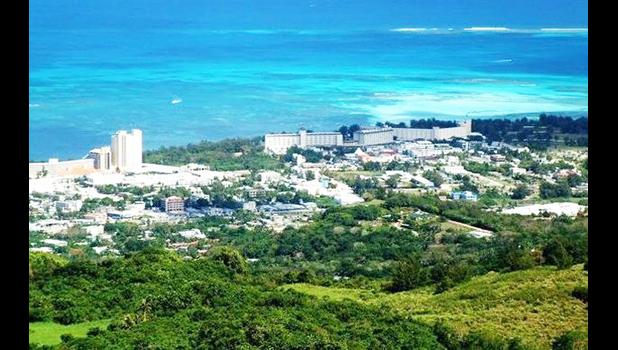 Saipan, NORTHERN MARIANNAS — Efforts are being made to change the rules over who can own land in the Northern Marianas.

Currently the constitution restricts the ownership of land to people of Northern Marianas descent.

But a legislative initiative from Senate President, Jude Hofschneider, aims to amend the constitution to allow others to buy land.

Hofschneider said such a change will allow Northern Marianas descent landowners to fully exercise their property rights by expanding the market they can sell into.

The legislative initiative would need the support of three-quarters of the members of both the House of Representatives and Senate.

It would then be put on the ballot at the next election for voters to decide.