Hurricane Hector strengthens as it passes south of Hawaii 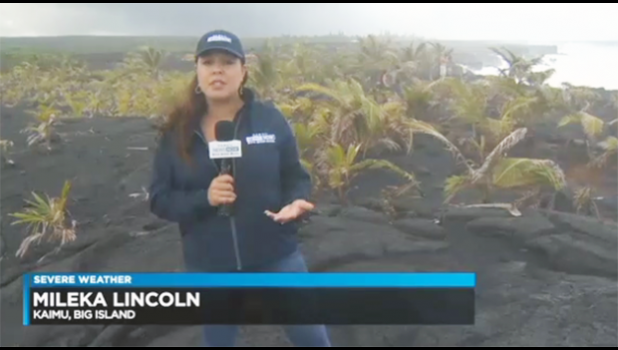 HONOLULU (HawaiiNewsNow) — Hurricane Hector is still a major Category 3 hurricane as marches south of the state, bringing the chance for increased showers and pushing up surf along south shores.

At 5 a.m. Thursday, the storm strengthened slightly since the last update, packing maximum sustained winds of 120 miles per hour, with higher gusts.

It was situated about 355 miles south-southwest of Honolulu, and was moving west near 16 mph.

On its current track, Hector is moving away from the main Hawaiian islands and is expected to pass to the north of Johnston Island late Friday. A tropical storm watch was issued for that region.