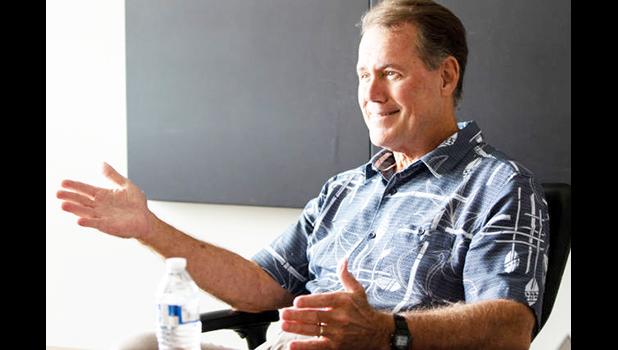 By
Kevin Knodell
Source: Honolulu Civil Beat
The bill would authorize $1 billion in aid to Pacific Island nations and boost trade, diplomatic and military relations across the region.

The bill is a pet project for Case, who traveled extensively to seek input about it from officials, diplomats and community leaders across the region.

“Over the past decade, the Pacific Islands have boldly pursued regionalism and cooperation to address the most pressing challenges they face,” Case said in a Tuesday press release. “As a Pacific nation, the United States can and must contribute to regional efforts to address these issues.”

“For years, we have regrettably drifted away from this part of the world with which we share longstanding historical ties and which serves as an essential link between our nation and the Indo-Pacific,” Bera said in a press release.

The bill, which includes $1 billion in aid for island nations, has the backing of several Pacific nations and others with stakes in the region, including Japan, Australia, New Zealand and Taiwan.

In recent years China has sought to extend its influence in the region, investing in development projects as Chinese firms open up shop.

The bill also calls on the U.S. government to find ways to reduce the effects of climate change while addressing the impacts already faced by Pacific Islanders and helping them protect their islands, which face overfishing and rising temperatures that ravage ecosystems.