Guam's US congresswoman asks Trump for help with typhoon fallout 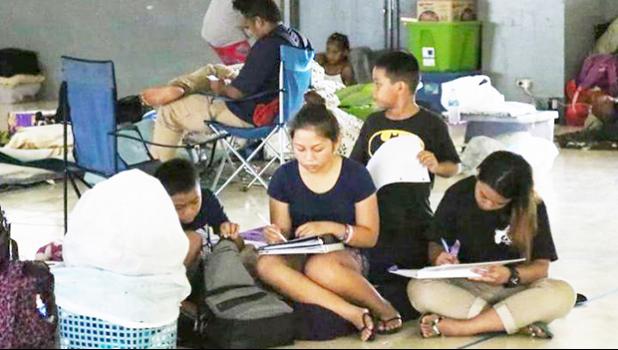 Hagåtña, GUAM — Guam's delegate to the United States Congress has written to President Donald Trump, asking for assistance with the fallout of Typhoon Mangkhut.

In her letter, Ms Bordallo commended US assistance with the storm, including the deployment of emergency management personnel.

More than 2000 people in Guam rode out Typhoon Mangkhut in emergency shelters on Monday night after it passed closed by the island.