Anyone planning Samoa holiday visit told to immunize against measles 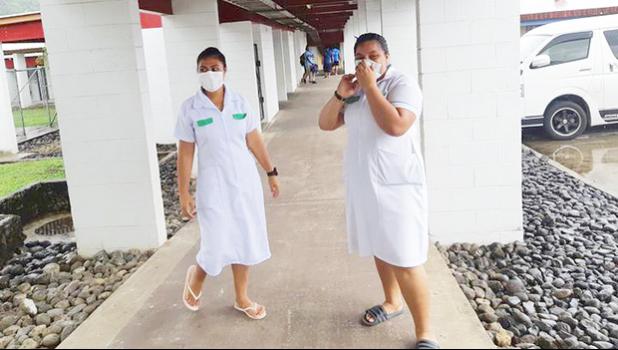 On Tuesday, the Samoan government said 16 people had died from the disease, of which more than 1100 cases have been reported.

Aupito Su'a William Sio said he was encouraging communities in New Zealand to be wary of traveling to Samoa.

"During the Christmas period, there's going to be a lot of social functions, as there usually is. Family reunions, birthdays, weddings, you name it," Aupito said.

"If people are travelling from New Zealand into the islands, particularly Samoa, my advice is make sure you are immunized."

Aupito said he met with Samoa's Prime Minister on Saturday to discuss the measles crisis.

The UN children's agency UNICEF said it had sent more than 110,000 doses of measles vaccines to Samoa.

It's working with Samoa's health ministry, which is targeting children 6 months to 19 years of age, and women who are not pregnant between 20 and 35 years old.

UNICEF has also deployed health and communication staff in Samoa and 30, 000 Vitamin A tablets.

The agency has also delivered vaccines to Tonga, Fiji and Niue, and has worked with the governments of Vanuatu, Solomon Islands, Kiribati, Cook Islands, Niue, Marshall Islands and the Federated States of Micronesia to develop their preparedness plans for an outbreak.