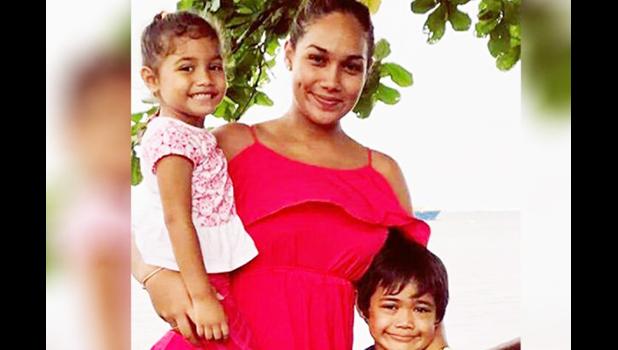 Catching a taxi in Samoa, especially late at night if you’re a female, often has its unsavory moments.

What should be a simple paid ride to your destination, can often be an ordeal for the female passenger, particularly if they are alone.

Many women find themselves having to fend off verbal harassment in the form of invasive personal questions and cope with outright, inappropriate, sexual advances.

These types of scenarios are unsafe but are so common that they are becoming normalized, according to Isabella Carruthers.

Ms. Carruthers, who founded and recently launched an all-female driver transport service called “Lady Drivers Serve Samoa”(L.D.S.S.),said its purpose was to provide an alternative option of transport to people who were looking for safer conditions.

“I use public transport a lot and I never feel really safe. Night time travel is really scary and stressful,”says Ms. Carruthers.

“So I aim to provide the travelling public with a service which is safe, clean, friendly and professional.”

According to her research, current public transport comprises only about 2 percent women drivers but 60 percent of the customers are women.

L.D.S.S. plans to increase the percentage of women drivers in an effort to cater for people who are concerned about their safety and would prefer a female driver.

At the Family Violence Commission of Enquiry held several months ago, while there are some violent and female sexual predators, the overwhelming statistics show that males are predominant in these categories.

At this time, L.D.S.S has three registered drivers who operate in the tradition of the Uber system replicated in many countries.