Where are the faipule? Speaker warns House members to take their duties seriously 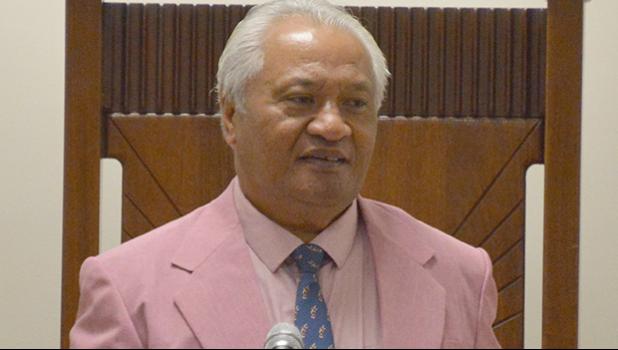 Out of the 21 House members, only 12 showed up Tuesday and Wednesday. And start time - usually 10a.m. - was pushed back more than 30 minutes.

Savali said he understands why certain representatives with valid obligations are absent; but for those who are absent without good reason, they should remember they were elected by their districts to voice their concerns and be their representatives in the Fono.

“You were elected to be in this chamber and not somewhere else,” Savali said.