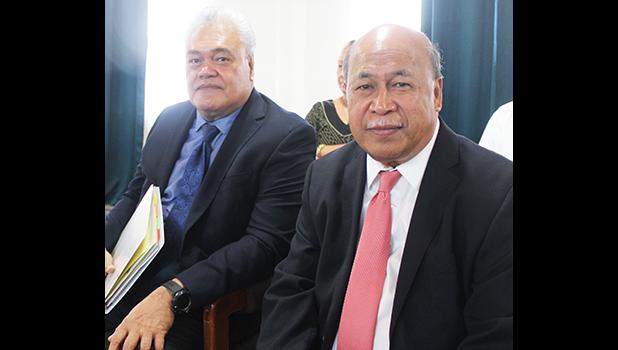 In a 14-1 vote, the Senate confirmed Dr. Salanoa while Aoelua was rejected in a vote of 8-yes and 7-nays. Aoelua needed at least 10-yes votes for confirmation.

For Aoelua this means he is officially rejected even before his confirmation is taken up by the House, which is expected in the coming days to hold confirmation hearings and votes for the two nominees.

Both the Senate and House must endorse a nominee in order to be fully confirmed by the Fono.