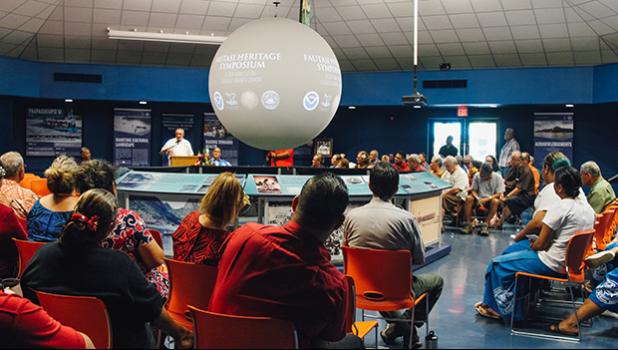 The discussions, according to the NMSAS, are ongoing and will be included in a Fautasi Heritage magazine that will be published at a later date.